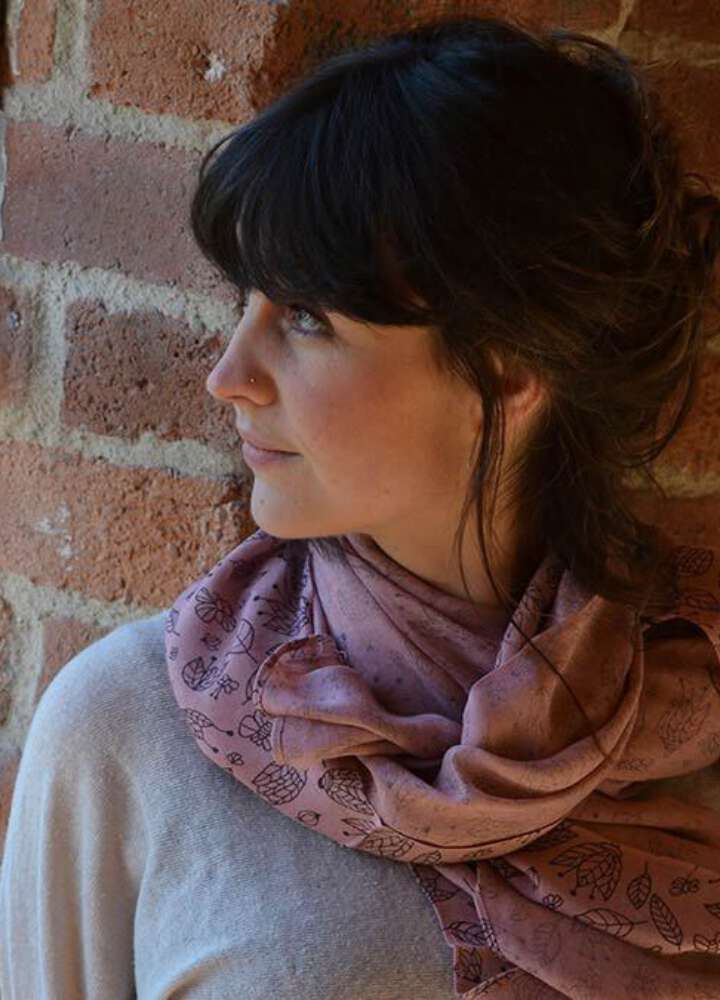 ‘Livvy tackles some quite emotionally affecting subjects with a subtlety that is quite moving. There is an evocative atmosphere to the best work that is almost poetic in its visual lyricism. Most particularly Livvy has managed to avoid expressive cliché’s and arrive at images that are intriguingly suggestive and at times enigmatic.’

Liv is an artist, curator & lecturer, whose diverse art practice encompasses a range of media including printmaking, installation, film and projection. She is a founding member & a cultural producer at Haarlem Artspace, a rural contemporary studio and gallery space, and a Fine Art Tutor in HE at Nottingham Trent University. She has worked in museums and galleries nationally, and holds an MA with Distinction in Fine Art, for which she received an AHRC award in 2013, and in 2015 was awarded the SIA commission from Sheffield Institute of Arts. She has 20 years’ experience working across disciplines including combined arts, printmaking, curating, visual arts and festivals, and has worked on site-specific commissions for public realm locations.

Liv was a member of The Editions Publishing Group, and her work is held in the British Library, The Tetley, The Ruskin Archive and the Tate Library and Archive.