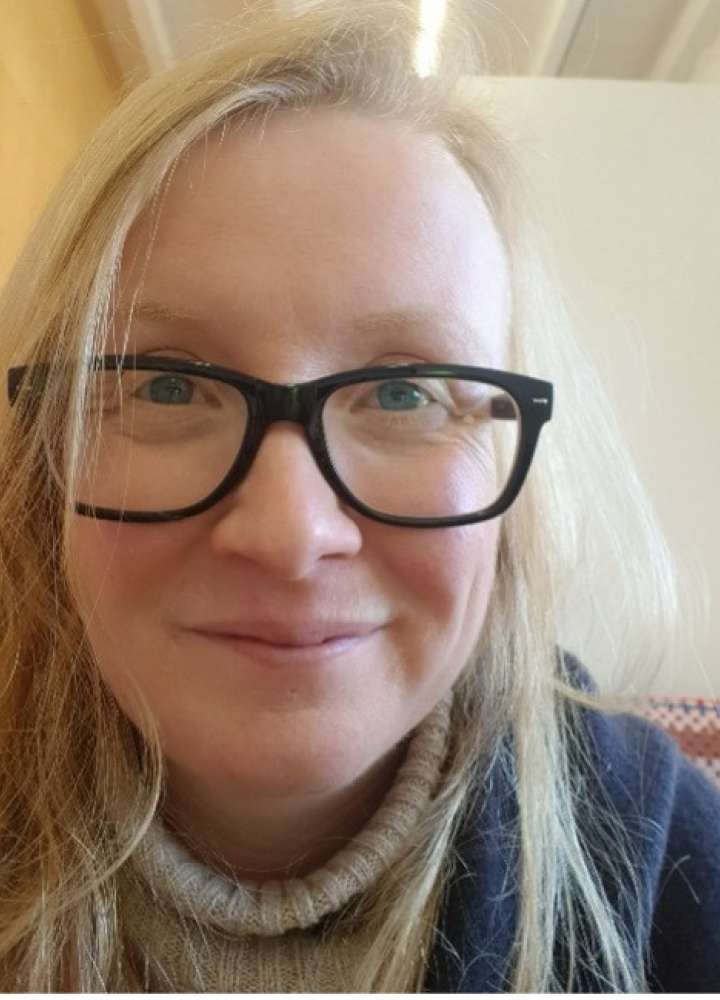 ‘Seesaw is a shimmering challenge to certainty.’ – Maria Fusco

When life gets hard, what will you do to the Other to protect yourself?

Boats are sinking in the Mediterranean, and Siobhan begins work at a night shelter for asylum seekers. At the same time she is coping with the fallout of her relationships with an identical twin sister, an ex-girlfriend, and a boyfriend with whom she can no longer have sex. As political conflicts escalate she begins to recognise the destructive, zero-sum dynamic she learned in childhood and is forced to acknowledge her own violent logic of self-preservation. Drawing on cinematic montage, the narrative renders fragments of memory, experience and observation in a pattern of shifting analogies that work to illuminate the possibility of a less binary world.

Carmel has a space on the second floor at Haarlem where she is researching and writing her next novel. It is about feminist political consciousness, the history of capitalism and how change happens. It follows two women, living 200 years apart, in the same Cromford worker’s cottage; one is a mill-factory spinner in the early 19th century, the other a divorced miner’s wife in the present day.

Carmel has a PhD in Creative Writing from the University of Glasgow and a BA in Fine Arts from Nottingham Trent. She teaches Creative Nonfiction at Bishopsgate Institute in London.